Why Singapore Needs to Invest in Climate Research

In the video above, Professor Benjamin Horton, Principal Investigator at the Earth Observatory of Singapore and Chair of the Asian School of the Environment, shares his thoughts on the topic of climate and sea-level rise in Prime Minister Lee Hsien Loong’s 2019 National Day Rally (NDR) speech that was aired on 18 August 2019.

Prof Horton felt that PM Lee had successfully communicated and emphasised the urgency for Singapore to take the right actions to deal with the effects of climate change. This is especially important for land-scarce Singapore, where we can’t simply move in-land as a means to adapt to sea levels that certainly will rise. As an important first step, he recommends that Singapore “invest in the science, [so that we] can have responsible and robust adaptation.”

About the Earth Observatory of Singapore

The Earth Observatory of Singapore conducts fundamental research on earthquakes, volcanic eruptions, tsunamis and climate change in and around Southeast Asia, toward safer and more sustainable societies.

By the end of the 21st century, up to 1 billion people worldwide will live along low elevation coastal zones. These low-lying coastal regions are vulnerable to changes in sea level brought about by climate change, storms or earthquakes. Our research concerns sea-level change. The Sea Level Research Laboratory aims to understand and integrate the external and internal mechanisms that have determined sea-level changes in the past, and which will shape such changes in the future. Our findings, therefore, impact upon important ethical, social, economic, and political problems specifically facing such coastal regions. 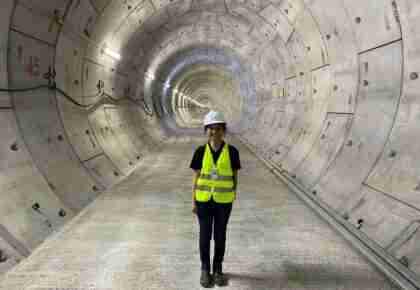 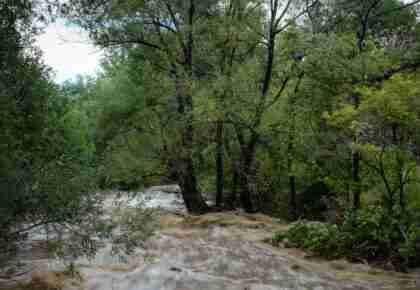 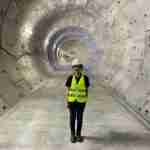 Drawing the Connection between Climate Change and Tectonics
October 11, 2021 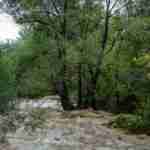 A New Way to Measure the Benefits of Natural Solutions for Reducing Disaster Risk
October 8, 2021 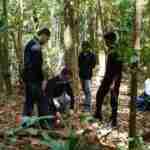 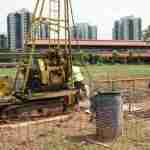 An Unfettered Learning Journey: from Mangroves to Sea-Level Science
August 23, 2021 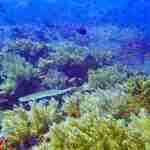